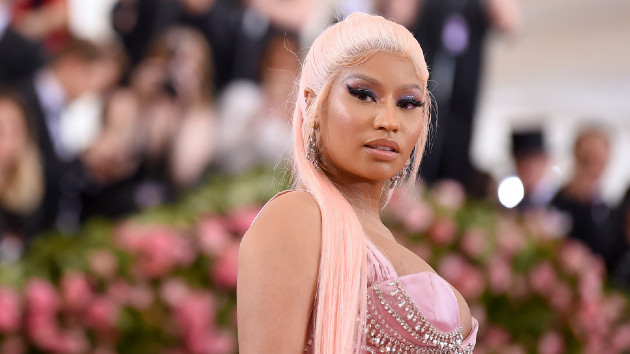 Nicki Minaj‘s father, Robert Maraj, was killed after being struck in a hit-and-run accident in Long Island, New York, on Friday, a rep for Minaj confirmed to People. He was 64.

The rapper’s father was hit around 6 p.m. while walking on the street between Roslyn Road and Raff Avenue, according to TMZ. The outlet adds that Maraj was then taken to a local hospital where he eventually succumbed to his injuries. Witnesses were unable to provide a decent description of the suspect’s vehicle.

The incident remains under investigation.

Minaj has yet to publicly address her father’s death, however, serval celebrities have extended their condolences on social media.

Cardi B opens up to Mariah Carey about inequality in music industry: “It’s kind of insulting”