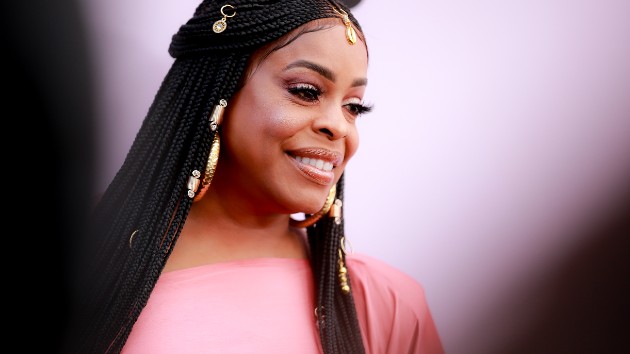 Niecy Nash is ready to take a leap into daytime television.

According to The Hollywood Reporter, Nash is in talks to host her own daytime syndicated talk show. The potential show would be produced by CBS Television Distribution, the studio behind the recently launched The Drew Barrymore Show.

If greenlit, this wouldn’t be Nash’s first gig as as a TV host. The Claws actress previously hosted — and earned a Daytime Emmy — for Style Network’s Clean House, which aired between 2004 and 2011. She’s also served as guest co-host for daytime staples like The View, The Talk and the Today show.

The news of Nash’s potential gig comes ahead of the fourth and final season of Claws. After a delay in production due to COVID-19, the final season will now debut June 6th, 2021.