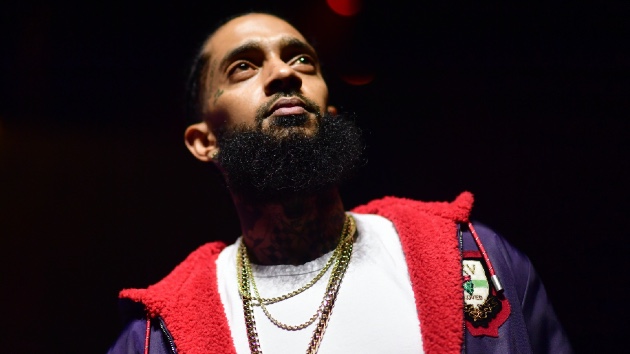 Nipsey Hussle fans are in for a treat this weekend with the premiere of THE MARATHON LIVE Visual Album.

The project, which was first teased in December, comes nearly two years after the rapper’s untimely death and commemorates his 2010 mixtape The Marathon. A clip shared to Instagram on Wednesday gave fans a glimpse into what to expect from the digital documentary that was put together by Nipsey’s family in conjunction with animation studio Oki Doki and The Marathon Clothing (his LA-based brand).

At the request of his brother, Nipsey’s face does not appear in the documentary. Instead, “the ethereal story is told through visuals of Nip’s silver 2010 Mercedes Benz SL550 convertible, cruising to the Los Angeles landmarks that helped shape the man he’d become, with the mixtape playing through his black iPod 4,” as described by Billboard.

Lil Durk scores his second gold album for ‘The Voice’