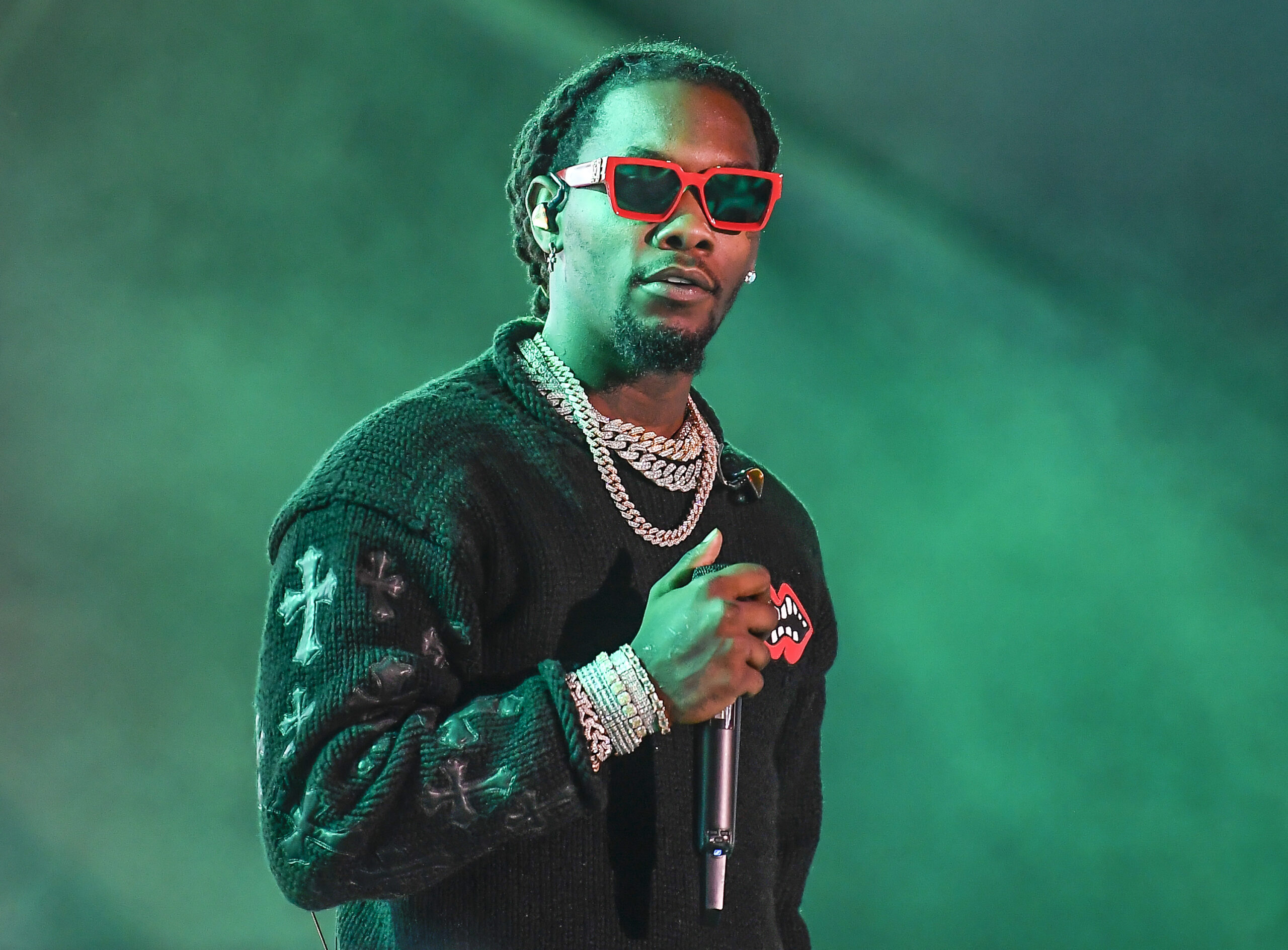 Offset is coming to wife Cardi B‘s defense after “WAP” received some strong criticism from none other than Snoop Dogg.

Snoop spoke with Julissa Bermudez for Central Ave on Thursday and said Cardi alongside collaborator Megan Thee Stallion need to “slow down” and “have some, you know, privacy.”

Snoop, 49, also suggested that the song may possibly send the wrong message to younger girls and encourage them to be more promiscuous.  He also added that he probably would have supported the song in his younger days, but now that he’s the father, his perspective has changed.

In a Saturday chat with TMZ, Offset said the “Drop It Like It’s Hot” rapper did women in their industry a disservice.

“We should uplift our women, and don’t say what they can or can’t do,” the rapper explained. “You know how long women have been told they can’t do something or they shouldn’t do this or they been blackballed out of entertainment?”

“I don’t get in a female’s business, so I’m just gonna say I hate when men do that,” the Migos rapper furthered before noting that “WAP” is an example of the double standards.

“As rappers, we talk about the same [stuff,]” said Offset, 29. “Like, don’t shoot it down. We never had this many female artists running this s***.  They catching up to us, like passing us and setting records, you know what I’m saying? That’s two women on one record, that’s a very successful record.”

The “Clout” rapper attested he has no beef with Snoop, but suggested “All men should stay out of women business.”

Nathalie Emmanuel details struggle with body image: “We just beat ourselves up”