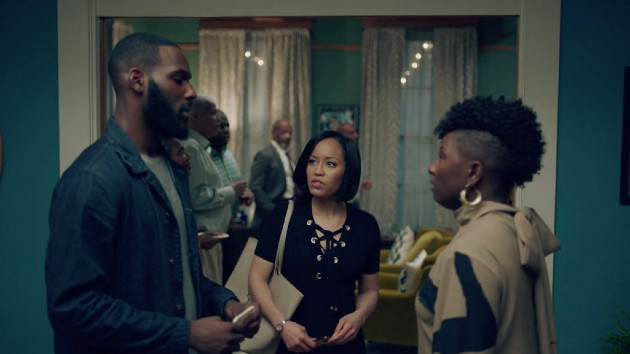 With just about a month before it’s fifth season return, OWN has announced that its Louisiana-based drama, Queen Sugar, has been picked for a sixth season.

According to the network, the sixth season will premiere sometime later 2021.

“What a joy and an honor to continue the stories of Queen Sugar with our partners at OWN and Warner Bros.,” said co-executive producer Ava DuVernay in a statement. “On behalf of every producer, editor, costumer, grip, writer, cast member and all departments involved in making this series, we’re delighted to delve into a sixth season and to bring our beautiful audience more of the Bordelon family.”

Created by DuVernay and co-executive-produced by Oprah Winfrey, Queen Sugar chronicles the lives and loves of the estranged Bordelon siblings — played by Rutina Wesley, Dawn-Lyen Gardner and Kofi Siriboe — in Saint Josephine, Louisiana.

As previously reported, after the fifth season production was cut short due to the COVID-19 pandemic, DuVernay decided to “completely revamp” the 10-episode season to address the current issues facing the country through the lens of the beloved Bordelon family. Some of those real-life issues include the COVID-19 pandemic, the Black Lives Matter protest movement, and forthcoming elections that will impact the Black community.

Season five of Queen Sugar premieres Tuesday, February 16 at 8 pm ET on OWN.