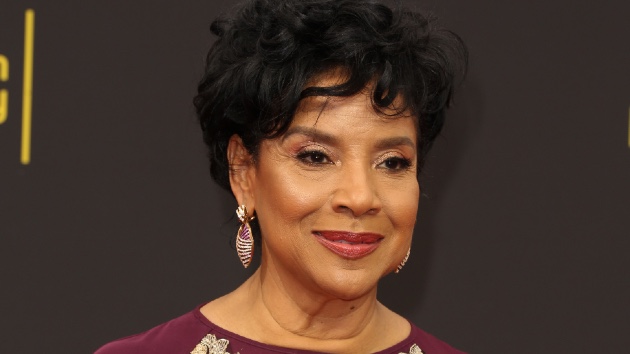 Here’s a roundup of new films headed to production and televisions soon.

Deadline reports the series is based on March’s ongoing 18-part novel, and will explore meaningful issues of today while appealing to a diverse and multi-generational audience, according to producers.

“We are excited to collaborate with Phylicia Rashad, an extraordinary, talented actor whose impressive body of work not only laid the foundation for inclusivity but opened the door to change in Hollywood at a time when it wasn’t as fashionable to do so,” said Roth.

Next up, Jeremy O. Harris and Aziza Barnes have signed on as writer and executive producers of the upcoming  HBO series, The Vanishing Half. According to Deadline, Issa Rae and her Hoorae production banner will also executive produce the series, which is based on Brit Bennett‘s 2020 best-selling novel.

The Vanishing Half centers on identical twin sisters who run away from their small, southern black community at 16. Fast forward ten years later, the two are separated by miles and just as many lies.

And lastly, a new trailer for the new film, Delilah, from Greenleaf creator Craig Wright has been released. Executive produced by Oprah Winfrey, the series follows Delilah, a high power attorney with two kids, played by Maahra Hill. For the first time in court, Delilah will go up against with her best friend, Tamara, played by Jill Marie Jones from Girlfriends.

According to the series description, “Delilah’s most cherished friendship is on the line, and there are lives at stake. But Delilah does what she always does – seek justice for those who need it most.”

Jeezy and Jeannie Mai donate over 1,000 bicycles to Atlanta’s youth