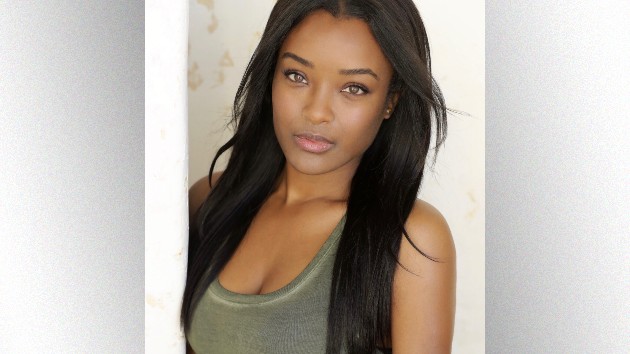 Power Book II: Ghost star LaToya Tonodeo is teasing fans with what to expect with the return of the second half of the Power spinoff on Sunday night.

Tonodeo, who plays the smart and sassy Diana Tejada, daughter of the Tejada crime family, tells ABC Audio her character’s complicated relationship with Tyriq will be front and center.

“She definitely gets closer with Tyriq, but again, that is a little tricky because we are part of this family and we don’t let any and everybody in,” she explains. “So, I feel like you’ll get to see how close we allow him in, how close Diana will get to him.”

Although Diana’s family unites with Tyriq on business, Tonodeo says her character still has her own reservations about the Power star.

“Does she really like him? Is she using him?,” she wonders. “And the struggles of when you think you’re young, and you think you found somebody that in your mind is your soul mate. And he may or may not like you back.”

Tonodeo also shares that Diana is still “trying to find her footing within the family” amid her own personal struggles with Tyriq.

“She wants to do her own thing. She wants to go to school,” she says. “Her mom is like, ‘No, this is what you need to do. I’m teaching you the game so that you can take over."”

“And so she’s battling with that as well,” Tonodeo adds.