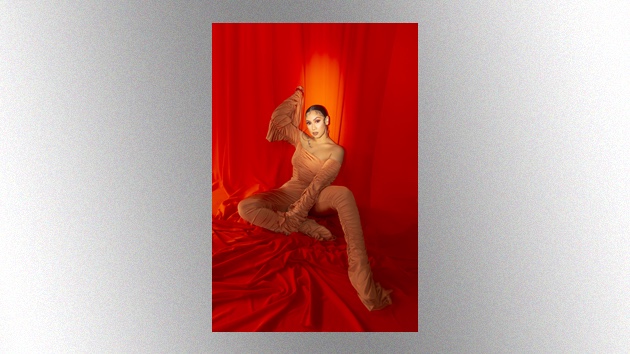 Over the past few weeks, Queen Naija has released new music videos leading up to today’s release of her debut album, Misunderstood.

In an interview with Apple Music, Naija talked about her transition from YouTube fame and explained the meaning behind the name of the follow-up to her 2018 self titled EP.

“I feel like I’m a misunderstood person overall; people misinterpret the things I say,” she said. “It’s the debut, and I just basically wanted to peel off more layers to who I am. I wanted people to get to know me more, get to like my sound … I really just wanted to mark my place here in the R&B world.”

Queen said she initially reached out to the City Girls to join on “Bitter” but the timing wasn’t right. Either way, she was “happy” Mulatto was able to hop on the track, which helped her reveal more of her true self.

“I’m opening up to certain things, like about certain things in my life that people don’t really know about,” Queen said. “And I want to bring that connection back, especially since I’ve been away from YouTube for so long, in an artistic way. And also, it’s just I’ve grown. My sound has grown.”

Misunderstood is out now, featuring her previous singles “Pack Lite,” Love Language” and the Lil Durk-assisted track, “Lie To Me.”