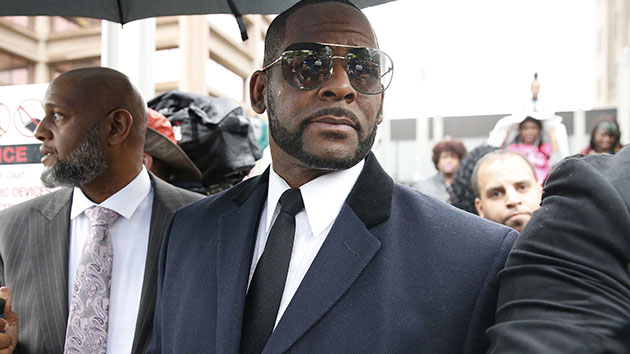 Richard Arline Jr., an associate of singer R. Kelly, faces up to 15 years in prison after pleading guilty to trying to bribe a witness.

Arline was one of three men arrested and charged with harassing and making threats against alleged victims in the criminal case against the “Ignition (Remix)” singer, whose real name is Robert Kelly.

Law enforcement arrested Arline, 31, in Illinois last August after obtaining a wiretap of a phone conversation Arline allegedly had with an unnamed victim in May.  Federal authorities, who were listening to the phone call without the defendant’s knowledge, allege he offered Kelly’s accuser $500,000 to not cooperate with authorities.

When appearing virtually in Brooklyn federal court on Tuesday, Arline pleaded guilty to the bribery charge.

According to Page Six, he told the judge, “Me and another person offered Jane Doe money for her to not go forward with her complaint or testimony against Robert Kelly… I knew what I did was wrong.”

Robert Kelly is awaiting trial after pleading not guilty to a number of state and federal charges for sex-trafficking, racketeering, coercion, and other charges related to the abuse and exploitation of six women over the course of 25 years. He also faces a separate indictment in Chicago, for allegations regarding child pornography.

Arline was arrested and charged alongside two other R. Kelly associates, Michael Williams, and Donnell Russell.