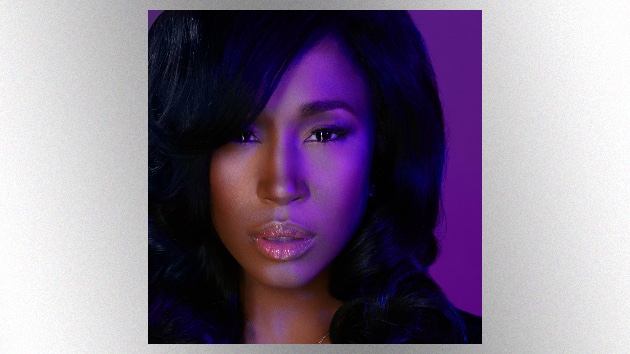 After nearly two decades in the music industry, singer/songwriter Tweet says she’s evolved “into an artist that’s not afraid.”

“I think the 2002 Tweet was very timid because I never wanted to be a solo artist,” she tells ABC Audio. “I always wanted to be in a group.”

In the early 1990s, Tweet joined the female singing trio, Sugah, as part of Devante Swing‘s Mob collective, where she also met her longtime friend and frequent collaborator, Missy Elliott.

She says Missy was “the one that pushed” her to become a solo artist, which led to her debut album, Southern Hummingbird.

“When [Missy] asked me to come to L.A. to do just backgrounds, I ended up getting a deal and being a solo artist,” Tweet explained. “I was very timid and shy.”

“I’m still a little shy. But also, again, just not afraid,” she continues. “My writing is still the same. You still get notes out of my diary. I’m still an open book.”

The “Neva Felt This Way” singer says she’s merely “standing in who I am as an artist and as a woman” that re-introduces the world to “the new Tweet.”

“My sound is timeless, and my lyrics are just everyday life. I’m not singing about Motorola two-way pager on any song,” Tweet jokes. “So I don’t have to change it. “Love, hurt, and happiness; it never gets old.”

Gabrielle Union flaunts her natural curls after her “summer chop”