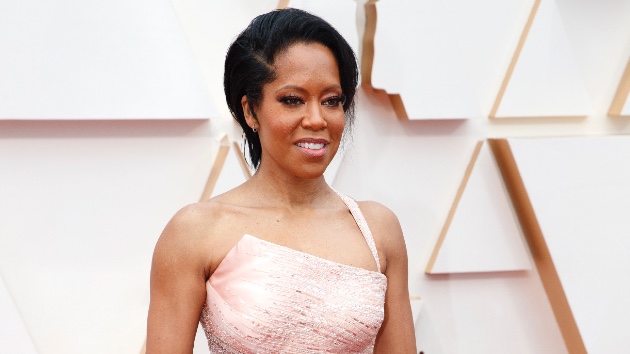 Variety unveiled its fourth annual list of the 500 most influential leaders in the global media industry — among them Regina King, Will Smith and more.

The Variety500 list honors business leaders, entertainers and artists for their accomplishments over the past twelve months.

King, who made the list last year, was honored for winning her fourth Emmy Award for HBO’s Watchmen and for her directorial debut One Night In Miami, which might receive an Oscar nod.

Smith made the list for reminding fans why we fell in love with The Fresh Prince of Bel-Air with a memorable 30th anniversary reunion special.  That led to a two-season order for Bel-Air, the Fresh Prince reimagining that will be executive-produced by Will’s Westbrook Studios.

Gabrielle Union and Chrissy Teigen were both honored for using their platforms to “advocate for marginalized voices,” while veteran actor Forest Whitaker was credited for producing “socially conscious” films and television projects.

Representing for TV are Insecure’s Issa Rae, and Courtney A. Kemp for her formidable Starz Power franchise.

One of the youngest on the list is Zendaya, 24, who in 2020 became the youngest Emmy-winner ever for her role in HBO’s Euphoria.

Artists on the list include Drake, Kanye West, John Legend and Beyoncé, as well as her husband, Jay-Z, for his support of criminal justice reform through his REFORM Alliance organization.

And of course, Rihanna was included, for her COVID-19 relief efforts, speaking out about racial injustice and using her fashion and beauty empires to advocate for diversity.