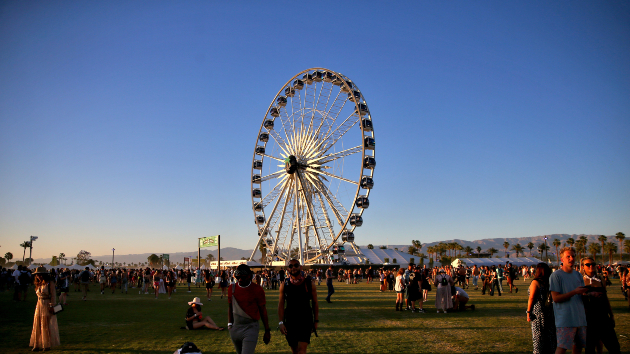 The famed California festival, which is usually held in April, was first canceled in 2020 due to the COVID-19 pandemic. Coachella organizers originally postponed it to October 2020 before scrapping it for the year altogether and setting sights on April 2021.

In January of this year, Riverside County health officials canceled the April 2021 dates. Reports claimed that organizers were postponing to October 2021, but those dates were never officially announced. That might be just as well, since Variety’s report cites “two industry sources with knowledge” who say that Coachella will not be happening at all this year. The festival is now expected to return in April 2022.

Coachella has not yet made an official announcement, and Variety’s requests for comment from the festival promoter and its parent company were either declined or unanswered.

Before it was canceled, Coachella was set to feature headlining sets from the reunited Rage Against the Machine, Frank Ocean and Travis Scott.