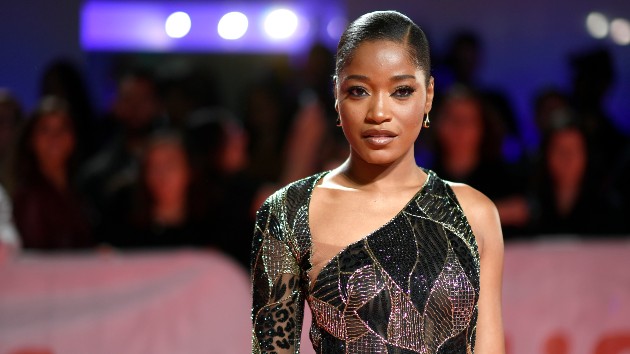 Keke Palmer is reportedly set to star in Jordan Peele‘s next film — but he’s keeping the project hush-hush.

The Twilight Zone TV series executive producer loves mystery, so he’s keeping the title and subject of the film a secret for now. Deadline reports that in addition to Keke, Daniel Kaluuya is in final negotiations to star. Universal Pictures has plans to release the movie on July 22, 2022.

This will be Peele’s third movie, following his Oscar-winning Get Out in 2017, featuring Kaluuya, and 2019’s Us, starring Lupita Nyong’o. Kaluuya stars in the new HBO Max film, Judas and the Black Messiah.

Peele and Palmer previously worked together when she appeared in a 2013 episode of his Comedy Central series, Key and Peele.