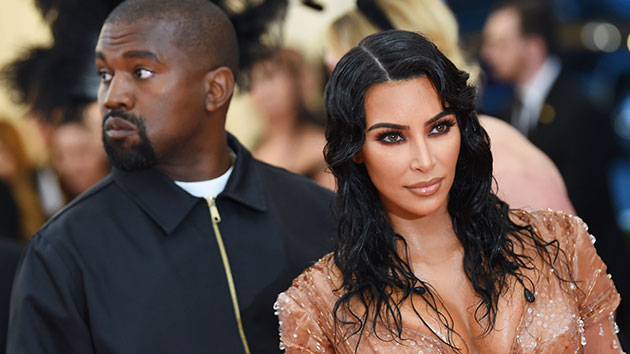 Kim Kadarshian is reportedly escalating her efforts to end her marriage to Kanye West.

“I very much desire to be divorced,” she wrote in new court documents, according to TMZ. The reality star also reportedly says she asked Ye to keep their divorce private, “but he has not done so.”

“Kanye has been putting a lot of misinformation regarding our private matters and co-parenting on social media which has created emotional distress,” Kim continued

Yeezy has made numerous accusations on social media, including accusing Kim of kidnapping their daughter, Chicago, and declaring that Kim believes he ordered a hit on her.

In the court filing, Kardashian states that West’s attorneys have admitted to her that it is difficult for them to reach their client. She claims they wrote to her lawyer, Laura Wasser, “We face challenges in communicating with our client.”

Last week, Kanye filed an opposition to Kim’s request to be declared single, stating that it should be denied without prejudice so that Kim can refile it with his “corrections and requested conditions.”

Mary J. Blige to perform concert streamed in over 165 countries

‘The Best Man: Final Chapters’ coming to Peacock this winter