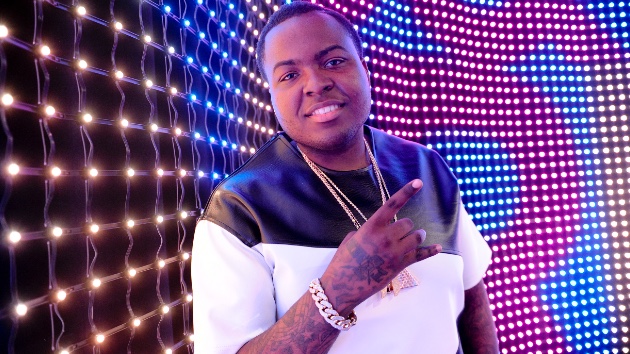 “Beautiful Girls” artist Sean Kingston has been charged with grand theft and could face up to three years in prison.

TMZ reports that a warrant is out for the 30-year-old singer, real name Kisean Paul Anderson, as he faces charges for an “unpaid tab.”

Kingston allegedly didn’t pay for a shipment of jewelry that had been sent to him.  However, sources to TMZ say that police will not actively seek the rapper’s arrest but have posted it to their system.

Meaning, should Kingston be pulled over, then he might face the music.

This isn’t the first time the “Fire Burning” ran into trouble with paying his bills.

In 2016, TMZ says the singer was sued by New York City-based jeweler Aqua Master for allegedly skipping on paying for $300,000 in jewelry.   Kingston paid with two checks, but the company claims both of them bounced.

He also was sued in 2016 by Florida-based Haimov Jewelers for not paying his tab.  The year before, the “Take You There” singer was sued by Avi Da Jeweler for dodging a jewelry bill worth $226,000 that he racked up between 2008 and 2013, says TMZ.

As for his new warrant and grand theft charge, Kingston has been lighting up his Instagram stories with snaps of his luxuries like watches, diamond chains and expensive cars.