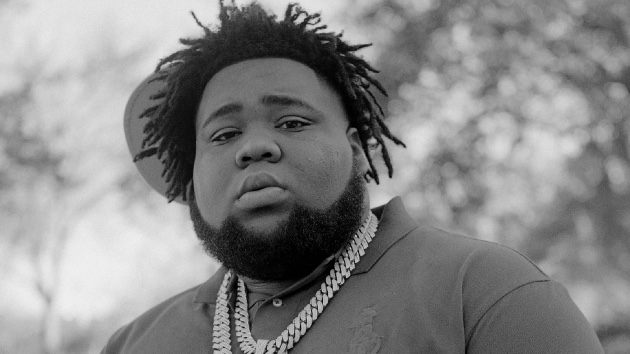 Rod Wave has landed his first-career #1 album, after SoulFly topped the Billboard 200 Albums chart this week.

The Florida rapper’s third solo album earned 130,000 equivalent album units in the U.S. in the week ending April 1, according to Billboard. 126,000 units came from streaming, marking the largest streaming week of 2021 for an R&B/hip-hop release.

Up next, Rod Wave will perform on The Tonight Show Starring Jimmy Fallon Wednesday night.

‘We the People’: Kyle reflects on the “most important song” he’s ever made