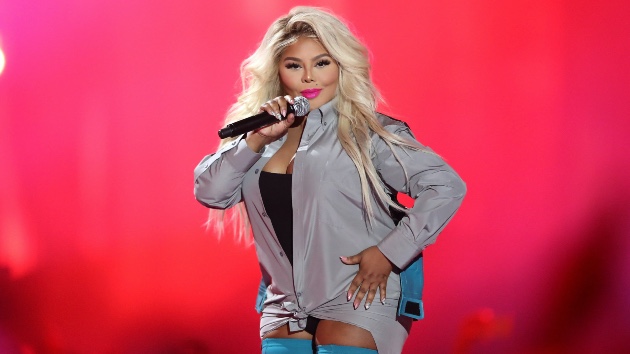 Following the first female rap Verzuz between Eve and Trina on Wednesday night, co-founder Swizz Beatz is gearing up for another one, featuring The Notorious K.I.M.

After the Verzuz battle, The Shade Room captured Swizz’s comments from Instagram Live, where he wrote, “Lil Kim vs. Who???”

Most fans in the comments began throwing out big names such as Missy Elliot and Nicki Minaj, although some fans felt Lil Kim “deserves her own solo Verzuz. Period.” Meanwhile, a large number of fans also requested Lil Kim go hit for hit against fellow New York emcee Foxy Brown.

“Foxy makes more sense. [I] wouldn’t mind Nicki at all though,” wrote one fan, while another said, “Stop saying, Nicki. They’re from two different eras with two different rap styles. The only person to go against Kim is Foxy, period.”

Lil Kim and Foxy Brown both came up in the late 1990s in Brooklyn, New York. Under the late Notorious B.I.G., Kim was introduced on Junior Mafia‘s single “Get Money.” Meanwhile, Brown held her own on Jay-Z‘s “I’ll Be” and on L.L. Cool J‘s “I Shot Ya” with Keith Murray, Prodigy and Fat Joe.

Kim and Foxy respectively released their debut albums, Hard Core and Ill Na Na, within weeks of each other in November of 1996.