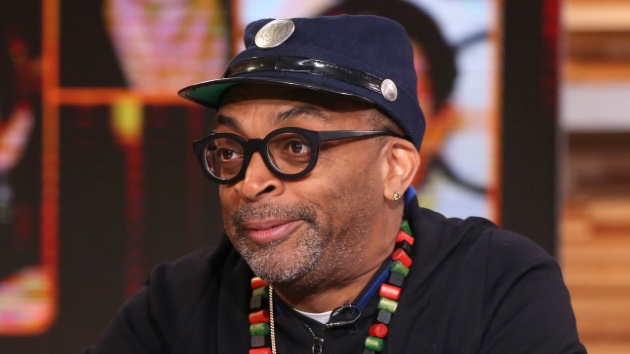 Spike Lee‘s kids, Satchel and Jackson, have been named this year’s Golden Globe Ambassadors, and the Do the Right Thing filmmaker’s 26-year-old daughter and 24-year-old son recently sat down with Entertainment Tonight to discuss how they’re following in his footsteps, while also paving their own way.

Jackson recently directed the short film Thompson Farms, while his sister says she’s “flirted with the idea of directing,” but sees still herself as more of a producer.

When it comes to judging their work, they say Spike, 63, views it from a director’s perspective.

Adds Jackson, “I think what both my parents [Spike and producer Tonya Lewis Lee] instilled in us from a very early age is that anything you want, as long as you’re willing to put in the work and dedication into it, you can make happen.”

“I think my sister and I really embodied that and I think that’s something we apply to all aspects to our lives.” he continues.

When it comes to following in Spike’s big footsteps, Satchel says, “I want to create a legacy or continue a legacy that [my parents] can be proud of, but I also need to be true to myself.”

“I think whatever that truth is,” she adds, “really, will be in line with our father’s legacy, our mother’s legacy. It just sometimes can be tricky to figure it out — but it all works out in the end.”