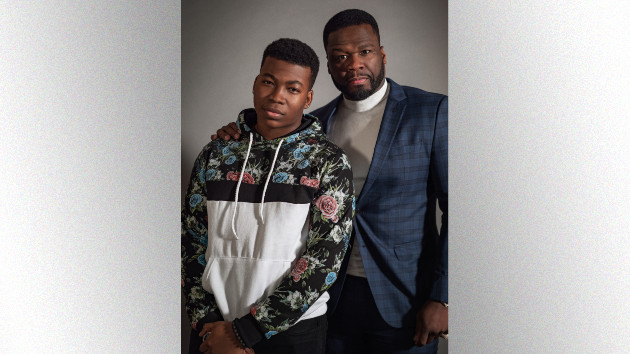 Directed by 50 Cent and Eif Rivera, the nostalgic video offers a sneak peek at the very first footage from the series, which is set to premiere this summer.