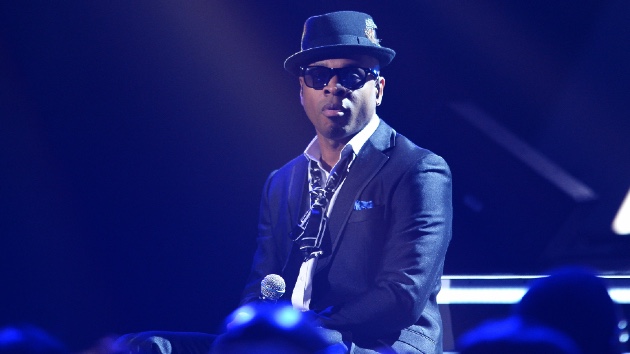 R&B veteran Stokely Williams is ready to collaborate with a few of today’s hottest R&B artists.

“If I could collaborate with any artist of [today], I would say Masego. Maybe Tiana Major9, I really love her voice,” says Stokely. “Somebody like Yasiin Bey [or] someone like Heaux Tales [singer], Jazmine Sullivan.”

After listening to Sullivan’s latest #1 album, Stokely says he appreciates working with artists who are coming into their own.

“I really appreciate her artistry and her freedom, she’s discovering herself,” he continues. “I love what artists you see them growing and coming into themselves. To me, that’s what it’s about. No matter what age you are, no matter how long you’ve been doing. And that’s what I feel about me. I’m still learning and growing and building.”

Stokely’s next album, Sanfoka, is slated to be released next month.