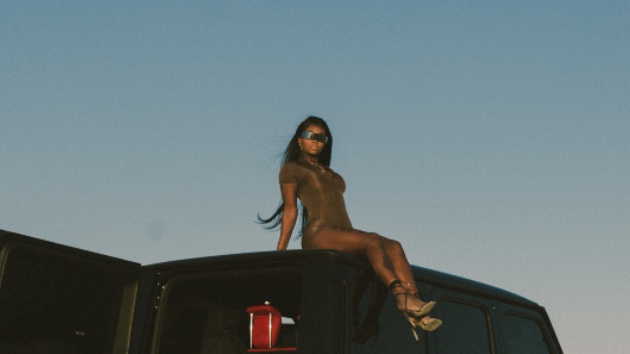 R&B powerhouses Summer Walker and Erykah Badu grace the cover of Rolling Stone for their Musicians on Musicians feature.

The two talked about living off the grid, finding love and embracing one’s self, while Walker also revealed the moment she initially began singing.

“I was singing when I was very young, but just for fun. I just started taking this seriously. It’s been two years,” says Walker, who admitted she writes all of her songs.

“Yeah, I write them all,” she told Badu. “Well, until this last project…got a little more upbeat pop stuff in there. But the heartfelt stuff is me. I’m not even going to ask you if you write your stuff.”

During these last two years, Walker released a number of EPs, as well as Over It, her 2019 debut, which peaked at #2 on the Billboard 200 album chart after its debut last October and was produced by her longtime boyfriend, London on da Track.

Walker said she never wants to “put out something that I don’t connect with or [that’s] trash.”

She also talked about being the little girl who is an introvert, and yet who “touched so many people,” as Badu put it.

“It’s weird. But I appreciate it,” Walker told Badu. “I know a lot of people [think] that I take it for granted or something, but I do appreciate it. I just don’t know how to process it.”

As Summer Walker continues to process her introversion, the R&B singer is also preparing for motherhood with her boyfriend. Over the weekend, she announced her pregnancy on Instagram, sharing a photo of herself cradling her growing baby bump.