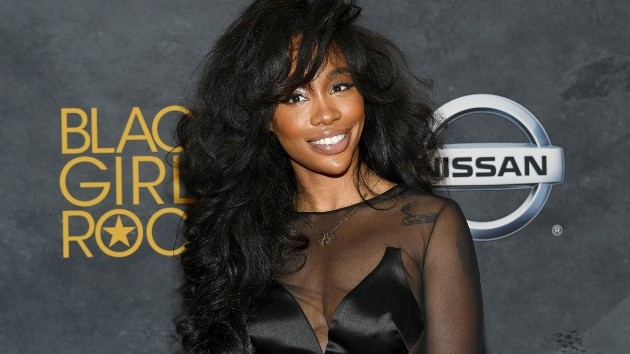 SZA is combating what she calls “environmental racism” with a new tree-planting program in minority communities.

The Oscar and Grammy nominee announced Wednesday a partnership with the non-profit organization American Forests to establish TAZO Tree Corps. She’s creating jobs for tree planters in an effort to bring “climate justice” to Black and Brown neighborhoods.

“I feel like clean air and having trees shouldn’t even be a conversation. It’s kind of dumb that’s it even a privilege, or something great that you can add to a community,” SZA tells Billboard. “How is it that we all don’t have the equal experience?

For the “Good Days” singer, being among trees has stabilized her mental health as she copes with the pandemic.

“I hit the forest, or I hit the park, or I do a lot of walks, a lot of exercises,” she comments. “Sitting still and meditating is a component for me, but it’s not my key component. I need to be outside amongst trees, and among anything nature-based. I’ll drive really far to get there and I don’t mind.“

SZA’s double platinum debut album Ctrl is currently number 43 on the Billboard 200 chart, nearly four years after it was released in June 2017. She’s still amazed by that success.

“I just had no idea that anybody would like it this much, or that it would be anything like this,” the 30-year-old artist reflects. “Because to me — I wish I had more time to perfect it, or get it the right way. I never listen to my music. It’s like, I’m listening to it back on the four-year anniversary for the first time — ’cause I’m gonna listen to it, since I’m not on tour. It’s very interesting.”