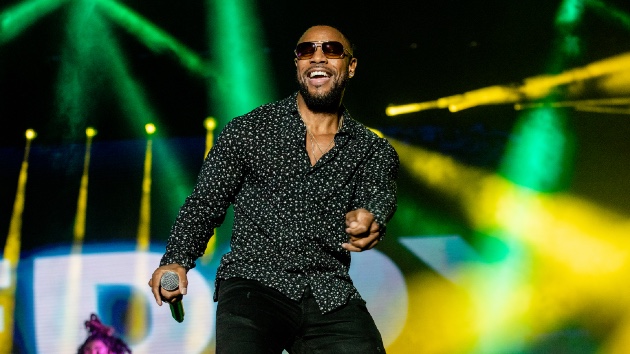 R&B veteran Tank is ready to return with new music to follow up 2019’s Elevation.

On Tuesday, the singer shared an Instagram video to preview his new single, “Can’t Let It Show.”

“Real [music] coming through. Step aside. Nothing personal,” wrote Tank in the post’s caption, while playing the song in the background.

Based on the video, “Can’t Let It Show” features Tank singing a sample from Maxwell‘s 2001 classic, “This Woman’s Work.”

Tank previously hinted at a song from his upcoming album last November, which he predicted will be his next hit single.