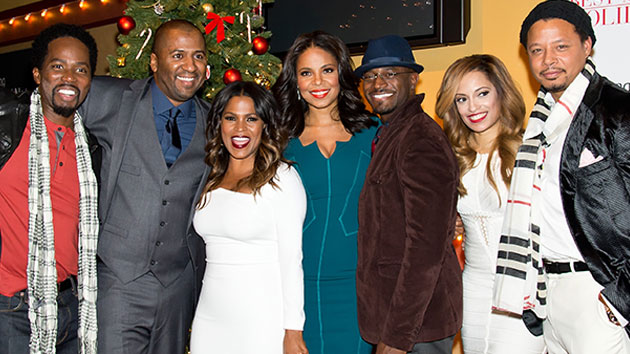 Our prayers have been answered in regards to the one of Malcolm D. Lee‘s most popular films,The Best Man.

According to Deadline, the film’s director and cast are reuniting for a limited series at NBCUniversal’s Peacock streaming platform.

The series will follow the stories from the popular ’90s film and the 2013 sequel, Best Man Holiday, where Monica Calhoun‘s character died from cancer.

“Here we go! The band is back together!” Lee tells Deadline. “I am very excited to bring these iconic characters back to the fans who have supported us through this franchise. We are thrilled to deliver everything one would expect from this group of friends in The Best Man universe and take them through their final chapters. We can’t wait! I told you it wouldn’t be 14 more years.”

Since The Best Man, Lee has produced and directed a string of films, including Girls Trips and Night School. Lee and Best Man Holiday producer Sean Daniel will serve as executive producers of the series alongside Insecure writer Dayna Lynne North.

At the moment, there is no word on when The Best Man: Final Chapters series will begin production.