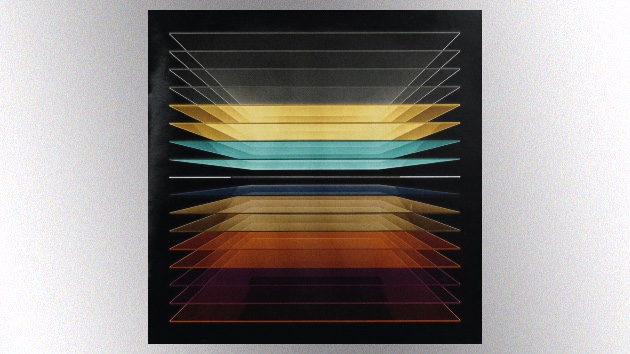 Up next, Eric Bellinger returns with the new single, “Only You” his first release in 2021. The track serves as the lead single from Bellinger’s joint project, 1-800-Eazy, with West Coast producer Hitmaka, which arrives Feb. 12th.

For the first time ever, Brent Faiyaz and Tyler, The Creator joined forces on their electrifying collaboration  “Gravity.” The song was produced by DJ Dahi, who has previously worked with Drake, Childish Gambino,  and the late Mac Miller to name a few.

Brent’s vocals about his lover holding him down blended perfectly with Tyler’s braggadocious verse about his lover, who can always count on him even in another galaxy.

“See, I’m a star, look at me from afar / Hard to be down to Earth / when you nestin’ on Mars / You comet on how I move, too much space to assume,” raps Tyler.

Lastly, Trevor Jackson delivered a stunning visual for his new single “Just Friends,” which he co-directed with Arrad. The cinematic video paints a painful picture of lost love and was inspired by the Oscar-winning film, Eternal Sunshine of the Spotless Mind.