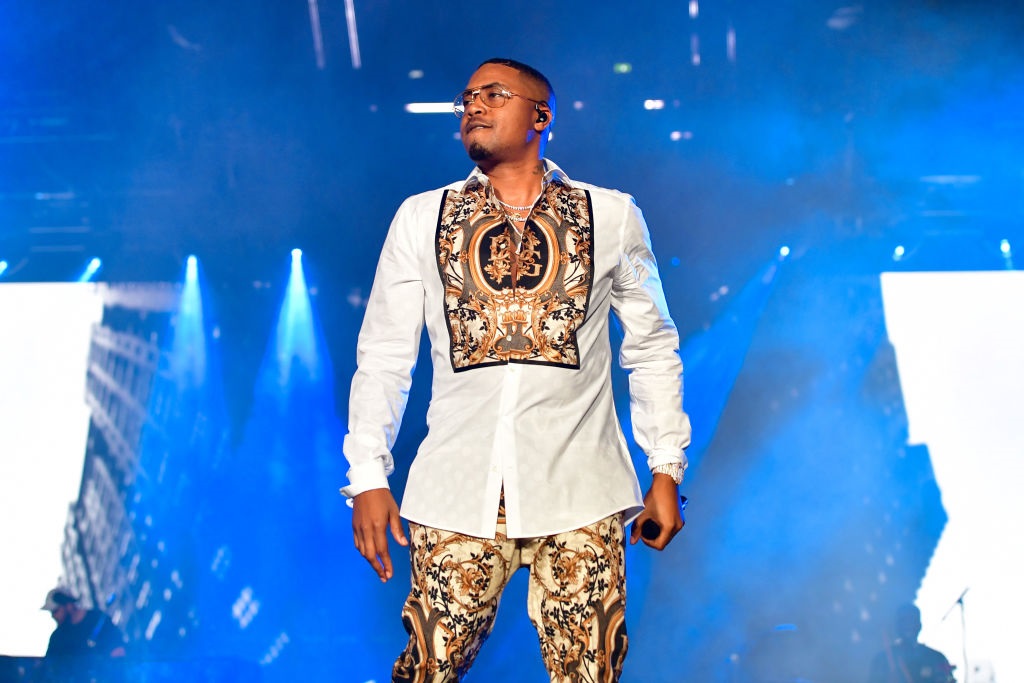 Nas has announced the sequel to his Grammy-winning album, King’s Disease,which he released last August.

“We’re back in business! King’s Disease II. 8/6,” the legendary rapper wrote on Instagram, sharing the album cover art of himself against an orange background.

Though little detail has been shared about the forthcoming project in the post, Nas did tag his label, Mass Appeal, Records and Hit-Boy, who produced the entirety of King’s Disease II.

“Run it back,” wrote Hit-Boy sharing the cover art on his Instagram.

King’s Disease logs Hit-Boy’s fourth Grammy win, but his first for Album of the Year. He won Best Rap Song for Kanye West and Jay-Z‘s “N**** in Paris” in 2012 and again for Nipsey Hussle‘s “Racks in the Middle,” with Roddy Ricch, in 2020.