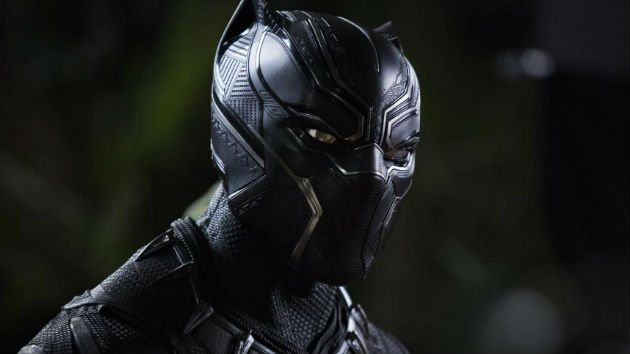 As part of Variety‘s ongoing “Actors on Actors” series, Oscar-nominated Get Out star Daniel Kaluuyasat down — virtually — with his fellow Marvel movie star Tom Holland and discussed the cultural impact Black Panther had.

Brit actor Kaluuya played W’Kabi, the friend who betrays the peaceful ideals of the late Chadwick Boseman‘s T’Challa, after Michael B. Jordan‘s Killmonger appears to take the Wakandan throne.

Spider-Man star Holland asks, “You must have been aware that you guys were sitting on one of the biggest, most cultural enriching blockbuster movies of all time.”

Kaluyya didn’t disagree. “I think it’s something that we were aware that was bubbling,” the actor replied. “There was one day, we did the waterfall scene, and obviously in between takes, everyone just stays on set, and there were hundreds of people on set,” Kaluuya recalled.

“And we had actual drummers in between the takes. They would play the beat for Snoop Dogg’s ‘Drop It Like It’s Hot.’ And then everyone would go ‘Snoooooop!"” Kaluuya sings, imitating one of the hooks.

“Like, hundreds of people would literally do that, and when I saw that, I was like, ‘Yeah, this isn’t going to be quiet.’ There was just an energy. Everyone was so privileged to be part of this moment.”

He added, “It felt like a moment,” Kaluuya adds. “We’re able to show this world in a way that we see us, and [because it’s] a Marvel film — you’re bringing something into the world that doesn’t exist, and that’s just really difficult because…there’s no template. And there’s some pain in that. But when people…take it as their own, and kids and families are going dressed to the cinemas, it makes everything worth it.”