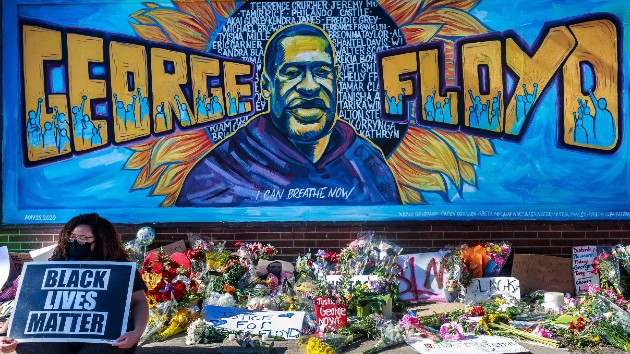 Floyd died May 25 at age 46 during his arrest for allegedly attempting to pass a counterfeit $20 bill at a nearby grocery store.  Floyd was handcuffed and lay face-down on the street, during which time former Minneapolis police officer Derek Chauvin knelt on his neck for nearly eight minutes  even as Floyd protested repeatedly that he couldn’t breathe.

Floyd’s death sparked global outrage and protests across the world.