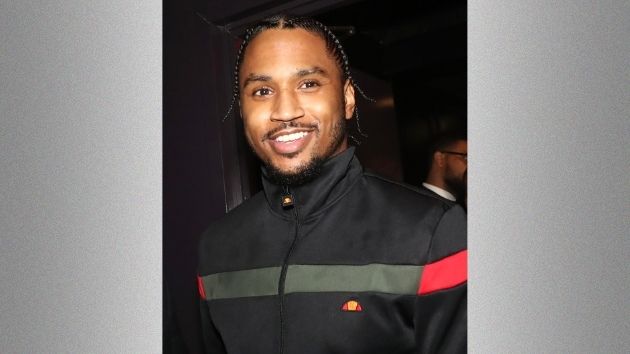 In a statement to ABC News, LVMPD says that on Sunday they “received a report of a sexual assault incident alleged to have occurred at a hotel in the 3700 block of South Las Vegas Boulevard” involving the 37-year-old singer, who was born Tremaine Neverson.

The incident is currently being investigated by detectives and Songz is “cooperating with the investigation,” the statement adds. “At this time, no arrests have been made.”

The “Bottoms Up” singer apparently was in Sin City to ring in his 37th birthday at Drai’s Nightclub on Saturday night. The party then continued at the Cosmopolitan hotel where a TMZ source said that Songz and his entourage brought back a group of women.

Songz has yet to respond to requests for comment.

Megan Thee Stallion opens up in new album, ‘Traumazine’: “I wanted to take control of my own narrative”

Megan Thee Stallion opens up in new album ‘Traumazine’: “I wanted to take control of my own narrative”

Halle Bailey talks barrier-breaking role in ‘The Little Mermaid’: “That reassurance was something that I needed”