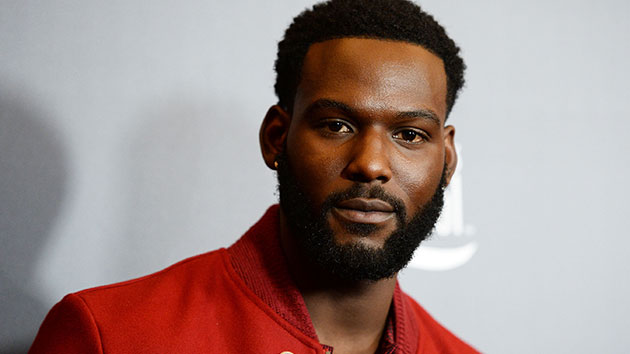 Twitter is losing it over Doja Cat‘s new “Streets” video, starring eye candy Kofi Siriboe. The Ghanian-American model and actor is widely known for his roles in OWN’s Queen Sugar and Girls Trip.

Siriboe plays a taxi driver and one of Doja’s admirers in the Christian Breslauer-directed visual, which also incorporates Doja’s take on the viral #SilhouetteChallenge on social media.

Twitter fans have not stopped talking about the “Streets” video, which as of noon Tuesday had received over two 2.3 millions views since its release Monday night.

“Doja really got thee finest Black man in [the] “Streets” video. Kofi Siriboe, hallelujah,” wrote one fan.  Another said, “I listen to this song literally everyday and Kofi Siriboe is in the music video?! The videos on repeat now.”

Fans were left swooning over Kofi’s full beard, grills and chocolate brown skin, which has others calling for him to be cast in the upcoming Marvel reboot of Blade, starring Mahershala Ali.