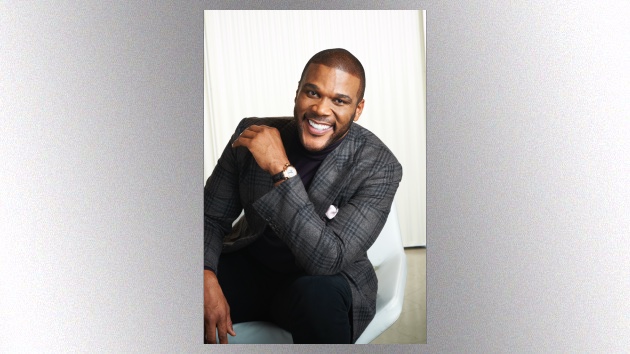 Tyler Perry is bringing back his iconic senior character: Ma, to the damn D-E-A.

That’s right, Madea is coming out of retirement for the new Netflix film A Madea Homecoming, arriving in 2022.

Perry made the announcement Tuesday in an Instagram video he captioned, “She’s back.”

“This is Madea saying I’m coming back and I’ll be on Netflix. I can’t wait,” Perry says in his signature Madea voice before switching to his own.

Perry explains that he wanted to bring some much-needed laughter to viewers at home, considering everything “going on in this country.”

“We need to laugh, so she’s coming back. Madea on Netflix. I can’t wait,” he adds.

Meanwhile, Dave Chappelle is set to make a huge splash as the first comedian to headline Milwaukee’s Summerfest.

For his first festival performance, Chapelle will headline the American Family Insurance Amphitheater on Saturday, September 11. Tickets go on sale Friday, June 11, at 12:00 p.m. at Summerfest.com and Ticketmaster.com.

Meanwhile, John Boyega and Olivia Cooke will star in the crime thriller Naked Singularity, arriving in theaters on August 8 and on-demand on August 13.

Johnson dropped a teaser video for the new film, where the stars will voice the characters of DC’s four-legged friends and enemies. Also joining the DC League of Super-Pets cast are Kate McKinnon, John Krasinski, Natasha Lyonne and Diego Luna.

Michael B. Jordan and Serena Williams to award $1 million to one lucky HBCU student

Brandy reveals why ‘Queens’ ﻿script was one she “could relate to”