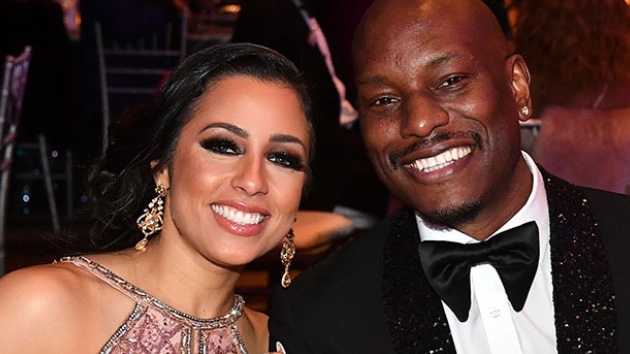 After announcing their divorce last week, the outlet obtained new court docs that reportedly indicate Samantha originally filed for divorce back in September after nearly four years of marriage. She alleges the Fast & Furiousactor cut her off financially and had locked her and their two-year-old daughter, Soraya, out of their home in Georgia.

A few weeks before, Samantha “confronted” Tyrese during an “intense 3-hour conversation,” during which she allegedly threatened to call the police, according to TMZ. As a Black man, Tyrese said he left the home because he didn’t want to be involved with any type of police interaction due to “multiple public incidents involving police brutality and racially motivated killings of unarmed African American people.”

Tyrese has denied all claims but admitted to having an issue with Samantha’s demand for $20,000 a month in child support, suggesting the amount was “unreasonably high.”

Last month on Instagram, he thanked Samantha for helping him become “a better man of God, friend and father,” considering he wasn’t raised by the best example.