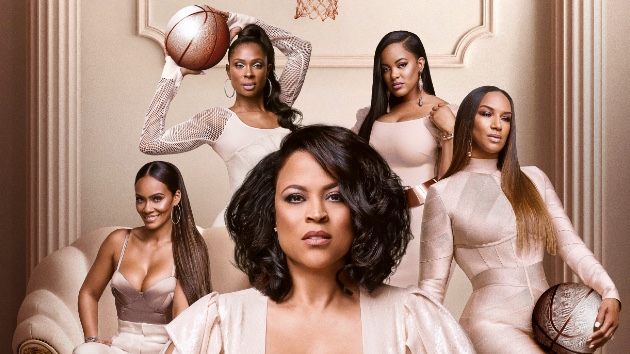 Basketball Wives is back! The VH1 series that has been off air for more than a year will return for its ninth season next month.

Tami Roman quit the series at the conclusion of season eight to focus on her family and other acting pursuits. However, the cast was split by the season’s explosive ending after OG revealed Evelyn’s ex-husband, Chad “Ocho Cinco” Johnson, romantically pursued her in the past. The verbal exchange led Evelyn to file a defamation suit in 2019 against OG for calling her a “racist” amongst other things, even on social media.

Basketball Wives season nine is focused on sisterhood as Shaunie returns to her peacemaker role and Jackie wants to put everything out on the table. But with this group of women, conflict is always brewing and the return of OG is just enough to shake this group into a frenzy.

“Let’s just put that mess behind us and stop the nonsense,” says Jackie in the season trailer, while, Jennifer says, “I’m not taking no [ish].

This season will follow executive producer Shaunie as she relocates from Los Angeles to Houston, Texas to be closer to her children. Malaysia battles with teaching her children about police brutality and how to deal with law enforcement amid Black Lives Matter protests and COVID-19. Meanwhile, Evelyn is moving into her new home, and Feby explores a new relationship.