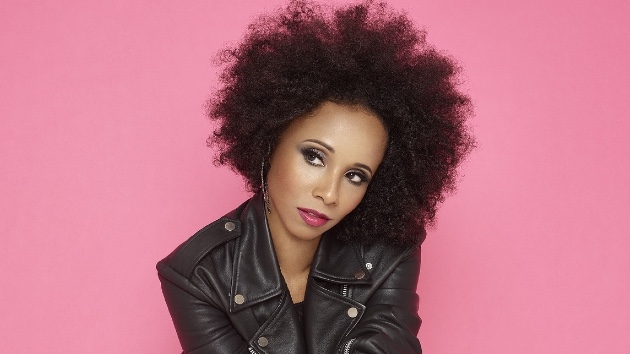 R&B songstress Vivian Green opened up about the pleasure and pain of relationships on her latest album, Love Absolute.

Detailing the taunting emotions she never hopes to feel again, the track “That Kind of Pain,” captures Green’s versatility of blending love ballads and sensual lyrics over the track’s slightly rock feel.

“Even if I am not going through drama (laughs) so to speak, it’s OK to talk about when I did go to that,” she continued.

Green says she intentionally created a relatable album that speaks to everyone, as most artists should.

“I think it’s important that even if you’re not going through fire at that point in time, that you’re making an album, that you talk about it because someone is always going through something and you want everybody to be able to relate to it,” she says.

“So it was important to me, that I include all those things so I didn’t leave anybody out, which I felt I did the last time,” says Green, mentioning her “almost flawless” 2017 album, VGVI.