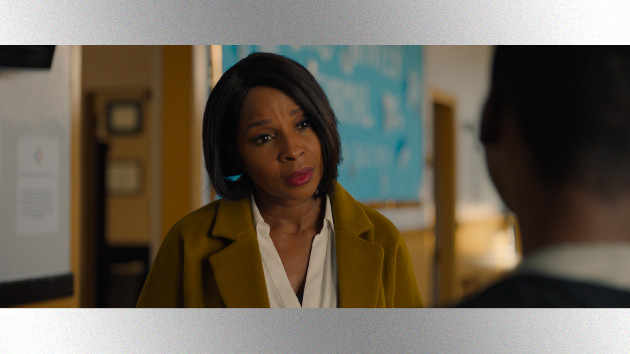 Mary J. Blige is among the stars featured in the trailer for the new thriller The Violent Heart.

The film, which is described as a “southern gothic-inspired Romeo & Juliet story set in the American heartland,” stars Jovan Adepo as Daniel, a young man struggling with the memories of his sister’s unsolved murder. Adepo is joined by Grace Van Patten, who plays Cassie, a high school senior and Daniel’s love interest.

The Violent Heart, written and directed by Kerem Sanga, will be available in both theaters and on-demand on February 19.