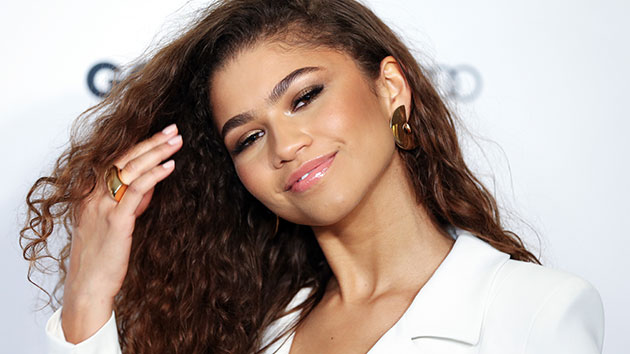 Zendaya and John David Washington are the stars of the the upcoming film Malcom & Marie — a black-and-white romantic drama that showcases a couple as their relationship is tested. The film, out February 5, is already getting Oscar buzz, however, some critics are fixated on the 12-year age gap between the actors.

Zendaya addressed this during an appearance on E!’s Daily Pop on Wednesday and attributed it to one simple thing,”I’ve played a 16-year-old since I was 16.”

“You have to remember, also, people grew up with me as a child,” the Euphoria actress, 24, added. “It’s like watching, I guess, your younger sibling now, you know, they’re grown…So it’s hard for people to wrap around the idea that I am grown in real life. You know, even though I do play a teenager on television still.”

Washington, 36, didn’t elaborate on the matter, but he did share that he was thankful they were able to film Malcom & Marie amid the ongoing COVID-19 pandemic.

Christina Milian teams up with Shipt ahead of Mother’s Day