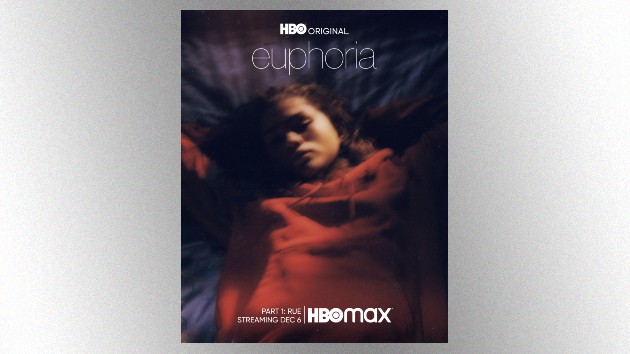 HBO dropped the new trailer for Euphoria’s holiday special on Monday — the first of two so-called “bridge” episodes filmed during the COVID-19 pandemic as a treat for fans as they wait for the show’s COVID-19-delayed second season to kick off in 2021.

The season one finale ended with Rue and Jules, played respectively by Zendaya — who recently won an Emmy for the role — and Hunter Shafer, planning to run away together until Rue backed out, leaving Jules to leave without her, which caused Rue to relapse.

The trailer for the new episode, titled “Trouble Don’t Always Last,” shows Rue celebrating Christmas alone in a diner, while replaying the incident in her mind. The clip ends with her sponsor Ali — played by Colman Domingo — arriving to help her out.

The special Euphoria episode airs on HBO December 6 at 9 p.m. ET and will also be available to stream on HBO Max. The second has yet to receive an airdate.

Lizzo returns next week with her new single, “Rumors”